Four of our past Year 12 students,  Stavroula Dimakakos, Scott Murray, Mukul Relan and Miguel Malapitan, visited our current students to motivate and support them during exam period. A transcript of Stavroula Dimakakos’s speech can be viewed here.       Read More

Watch Video: Recently Mike Larkin visited our students to discuss their upcoming trip to NASA during the September holidays. Our students were interviewed about their reasons for participating in the NASA trip to the United States. We thank Mr. Larkin and Channel 10 for their continuing support of South… Read More

Astrophysics with Brian Greene at the MCEC

Two South Oakleigh students have presented their Year 9 Media film at three international film festivals. A hearty congratulations to Ash Ryan and Paige Cosshall, whose short horror film Jeff The Killer has been officially selected to screen in the USA, China and Mexico. The film was written, directed, edited… Read More

Who would have known!!  Congratulations to Mr. Tom Sharp who represented Australia, as part of Australia’s inaugural Kabaddi Team.   The 2016 Kabaddi World Cup, was held in Ahmedabad, India from the 7th – 22 October 2016. Although the sport is almost unheard of in Australia, it is the second… Read More

South Oakleigh College was honoured to have Mike Larkin from Channel 10 visit our SOC Gymnasium. Watch Mike Larkin with our SOC students in the Gymnasium here   Read More 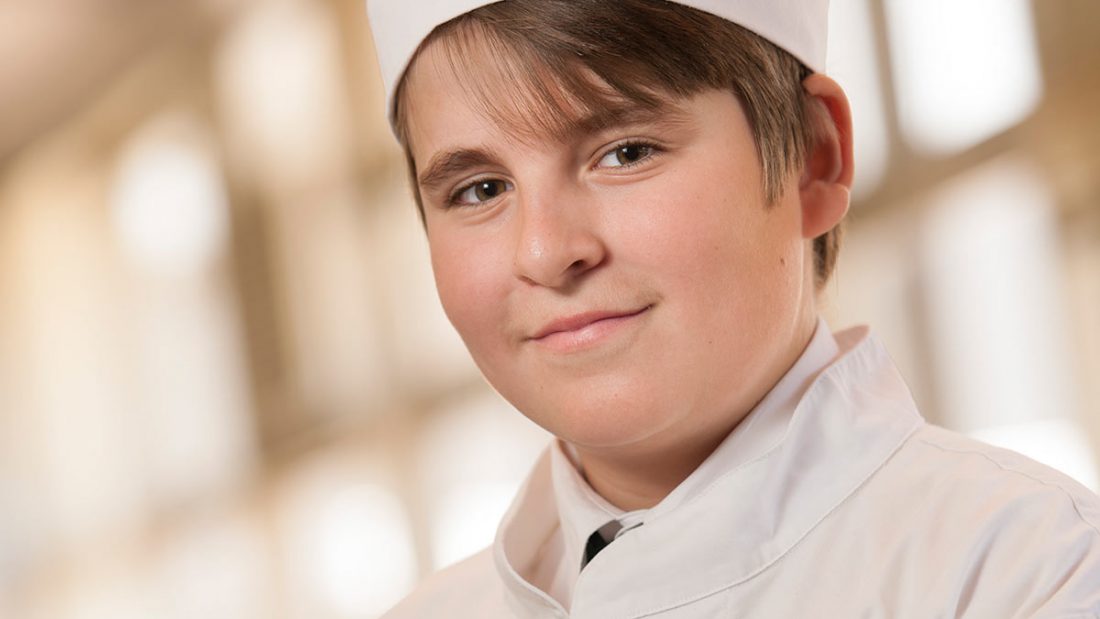 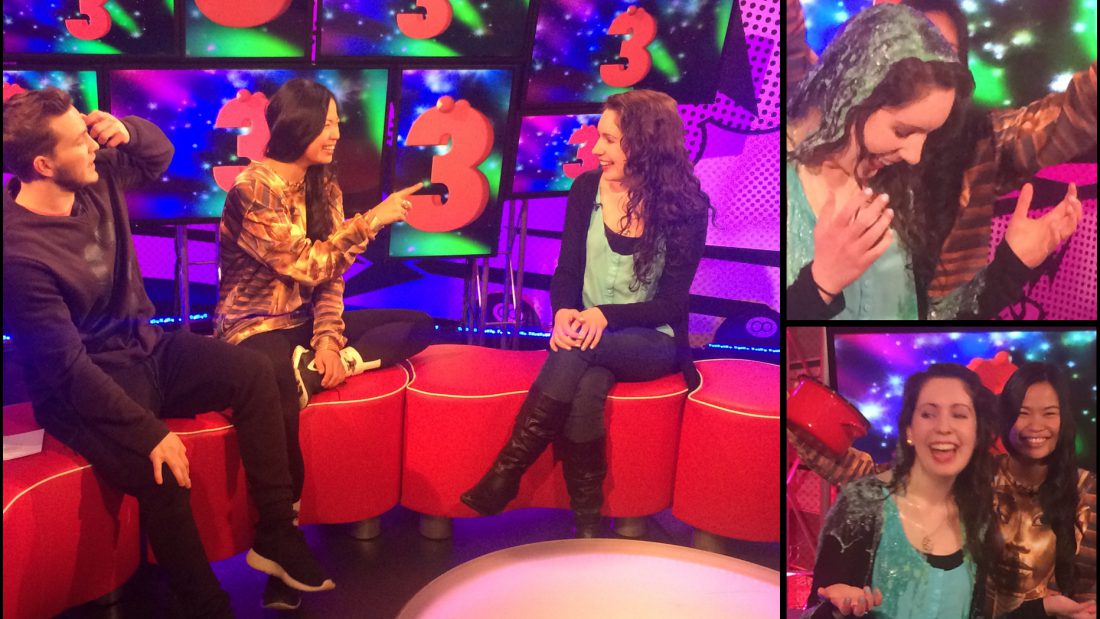 ‘Our Writer in Residence’, Skye Melki-Wegner, author of ‘Chasing the Valley’ on TV

‘Our Writer in Residence’ at South Oakleigh College , Skye Melki-Wegner  author of ‘Chasing the Valley’ has made an appearance on TV to talk about her fabulous novel. Read More

A High Achievers’ Assembly was held at South Oakleigh College to celebrate the success of past students of our college who followed their passion and dreams to succeed in their chosen careers. Our special guest was Peter Hitchener from Channel 9 News who spoke about his own career. Our past… Read More