As a part of Oakleigh Education Plan (OEP), South Oakleigh College and other participating primary schools visited Consulate General of Japan in Melbourne CBD. Students had the opportunity to view the Memories of Tokyo 2020 Exhibition

The Tokyo 2020 Olympic and Paralympic Games featured 330 events covering 33 sports, the biggest program in the Olympic history. It also included sports which were featured at the Olympic Games for the first time, such as skateboarding and surfing. In celebration of Tokyo 2020, the office is holding an exhibition titled Memories of Tokyo 2020 starting in April. Items on display will include a bronze medal, certificate, official memorabilia and more, provided by Matthew Temple who came third in the Men’s 4*100m Medley Relay and the Men’s 4*100m Freestyle Relay at Tokyo 2020. The exhibition will also feature a bronze medal from Tokyo 1964 Olympic Games-provided by Peter Doak who won bronze in the Men’s 4*100m Freestyle Relay. 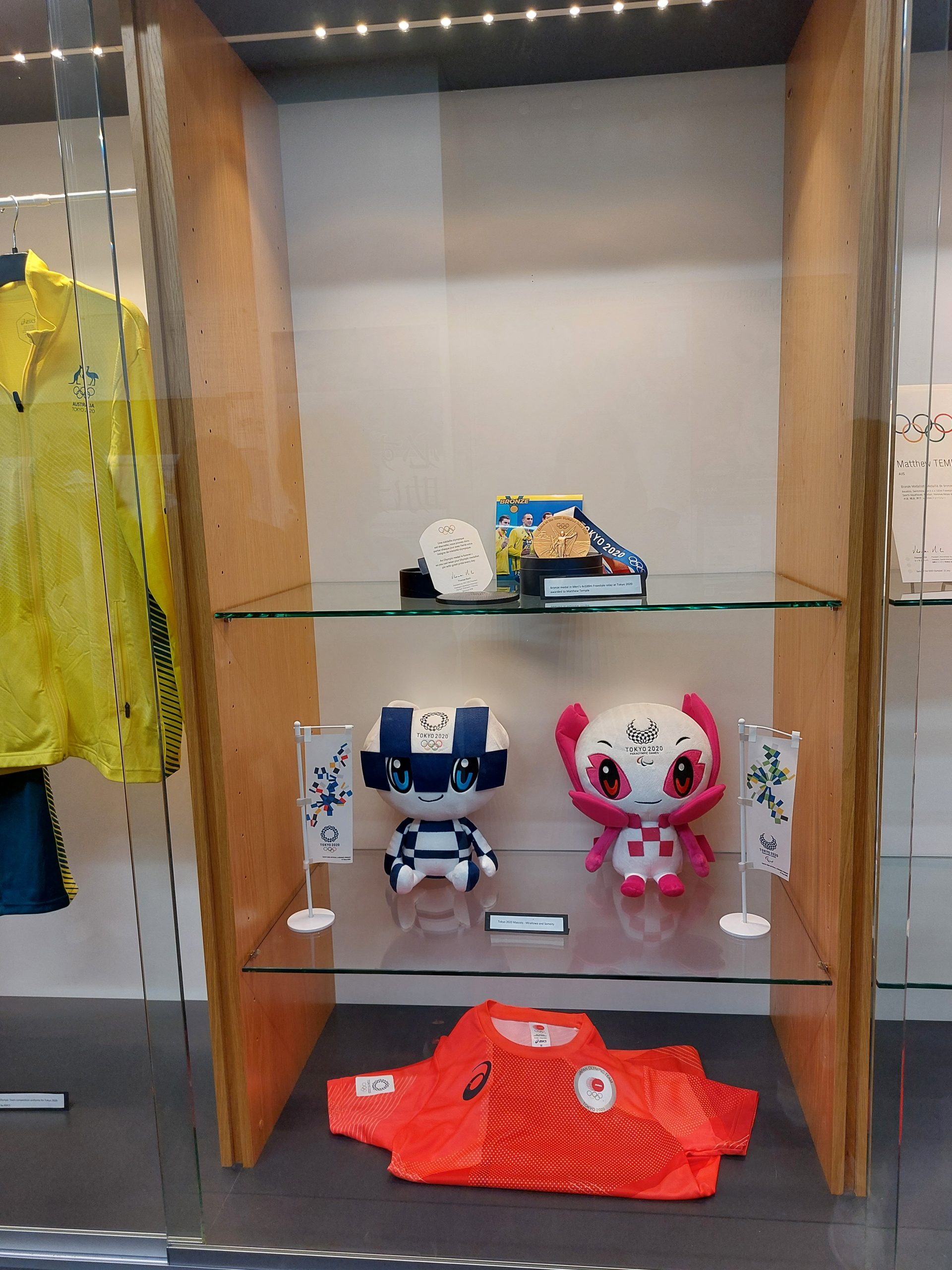 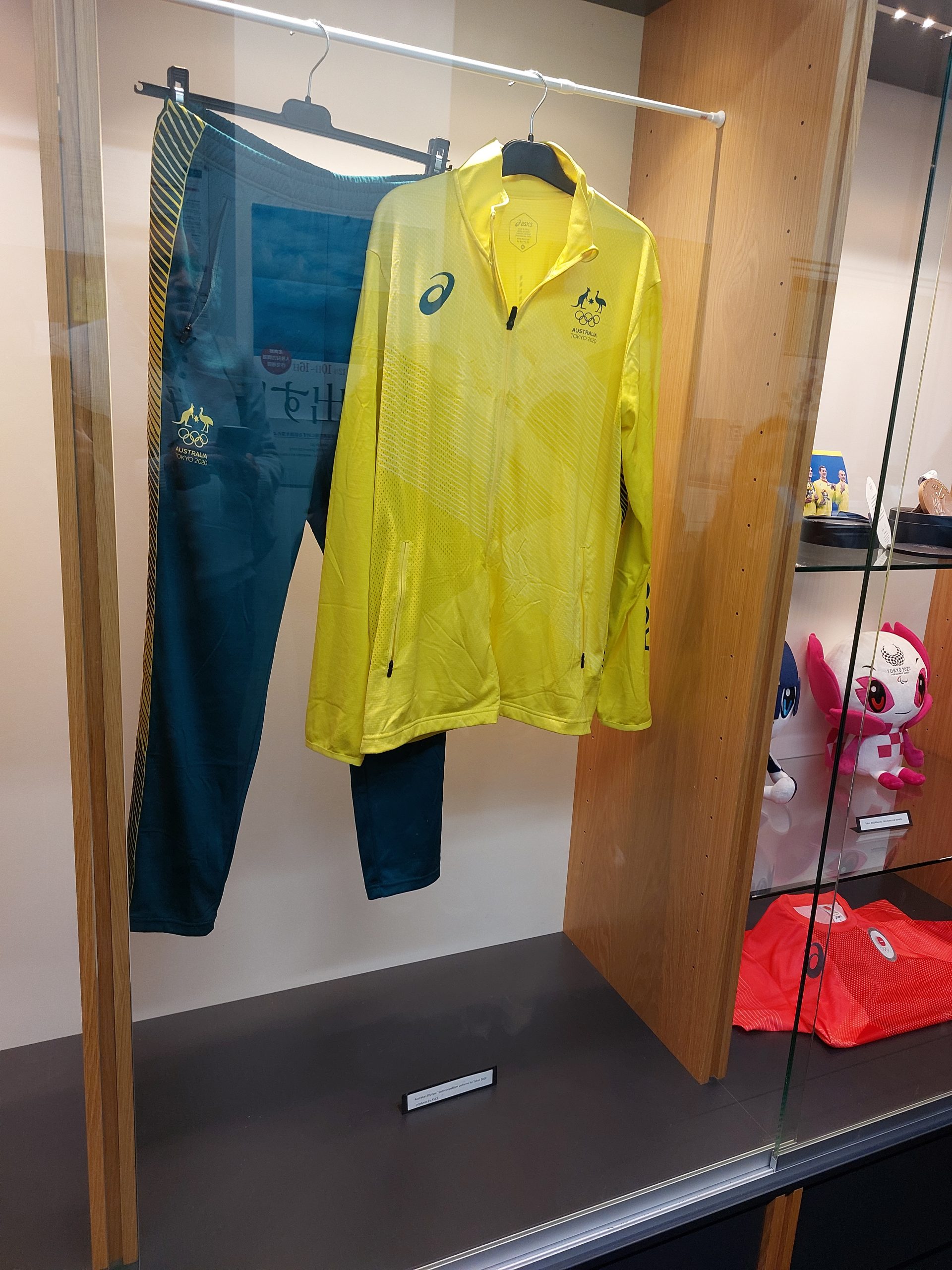 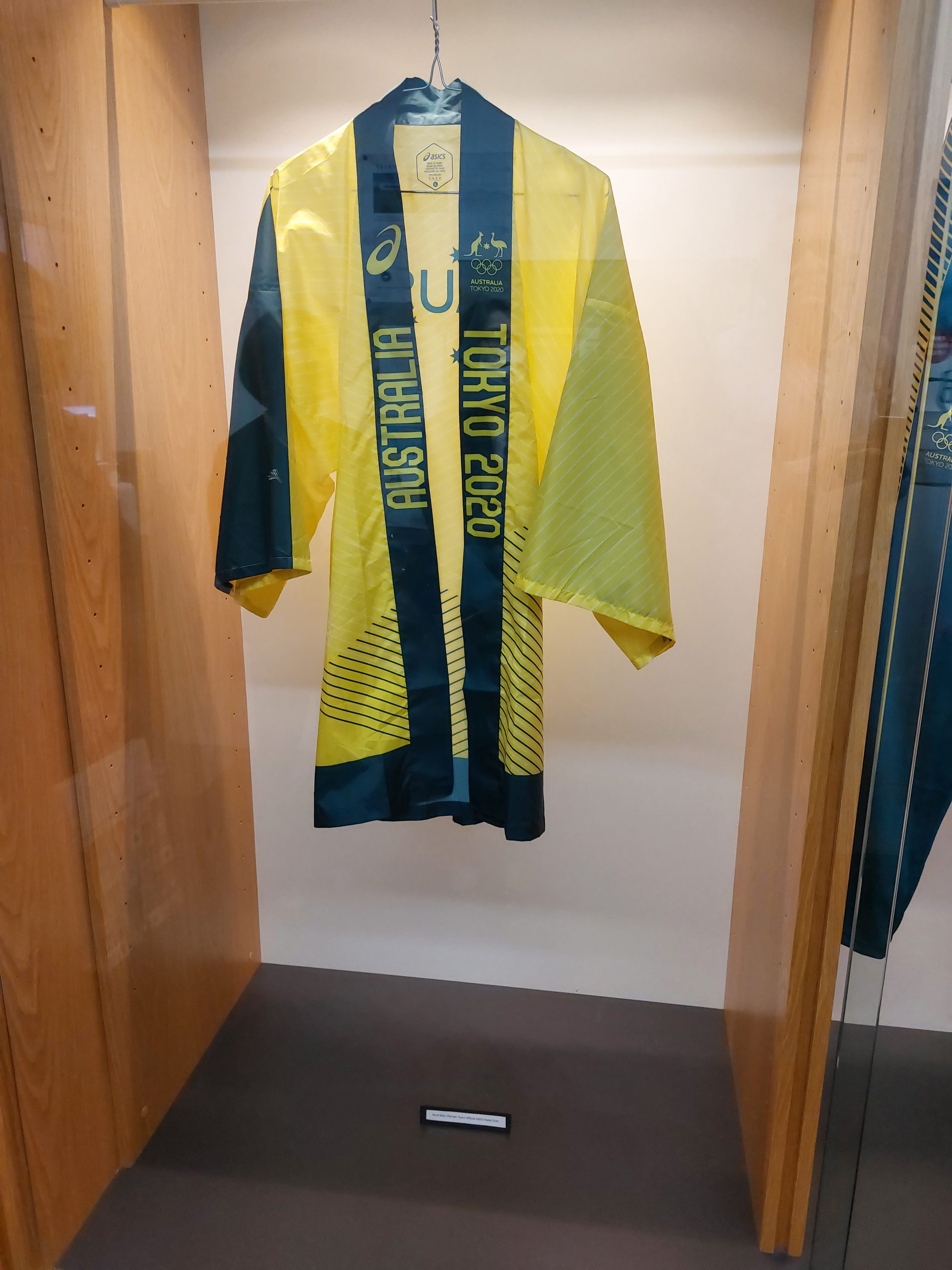 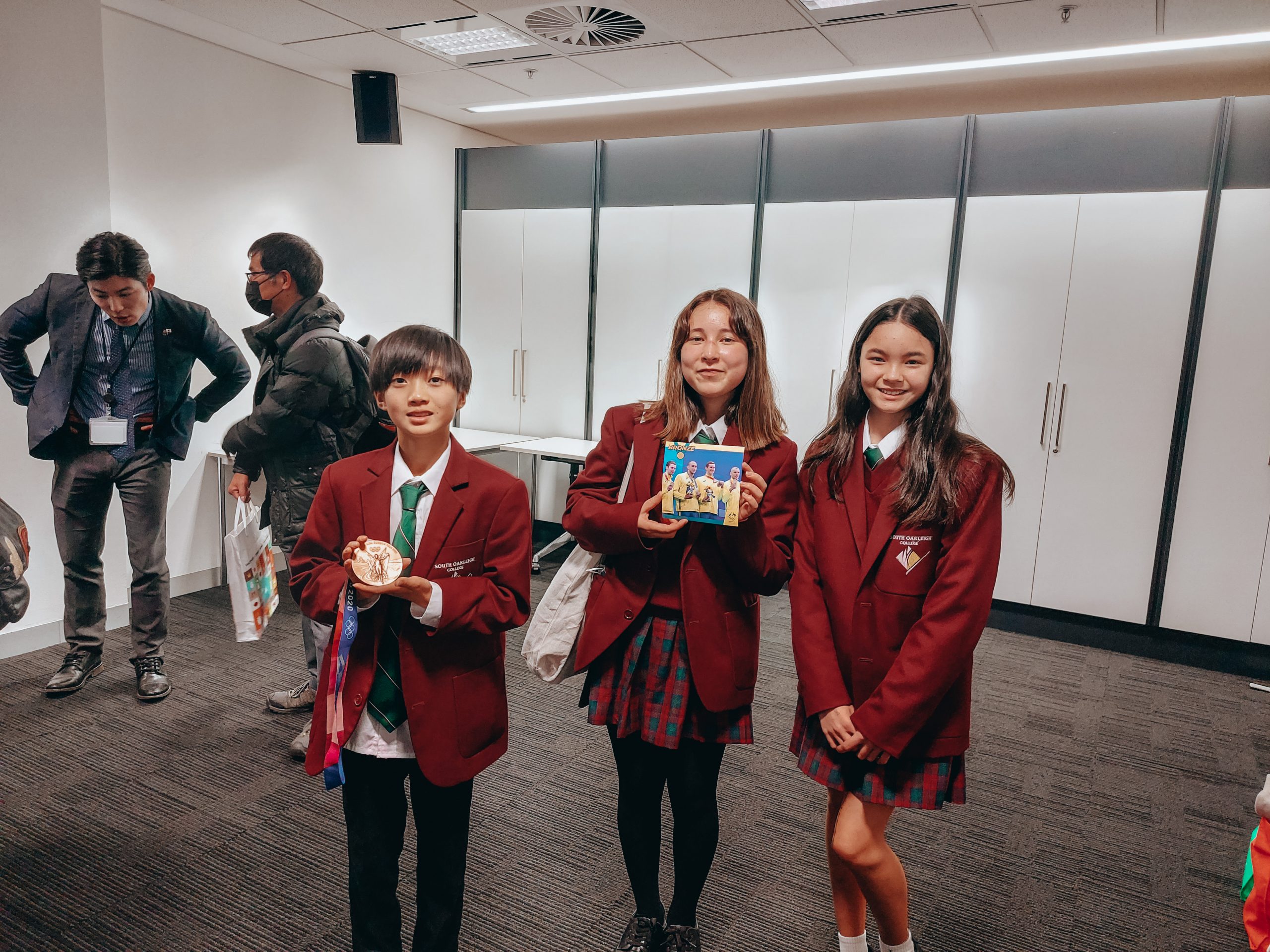