Who would have known!!  Congratulations to Mr Tom Sharp who represented Australia, as part of Australia’s inaugural Kabaddi Team.   The 2016 Kabaddi World Cup, was held in Ahmedabad, India from the 7th – 22 October 2016. Although the sport is almost unheard of in Australia, it is the second biggest sport in India (imagine how big soccer/cricket is in Australia and times the population by 50).   If like me you have no idea of what Kabaddi is, I researched and found it to be a contact sport that originated in Ancient India. Mr Sharp’s experience was one which will never be forgotten, although Australia did not win it was exciting to watch and know that Mr Sharp and his Teammates did their best. 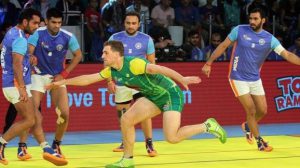 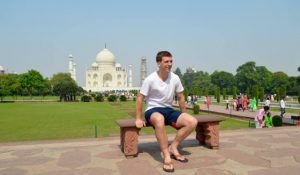 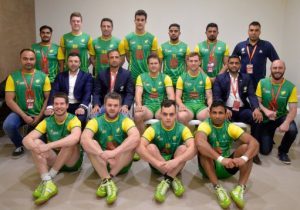