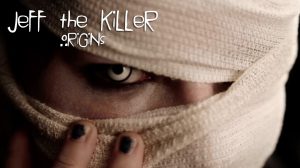 A hearty congratulations to Ash Ryan and Paige Cosshall, whose short horror film Jeff The Killer has been officially selected to screen in the USA, China and Mexico. 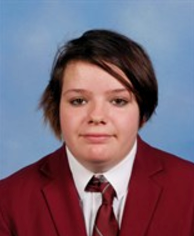 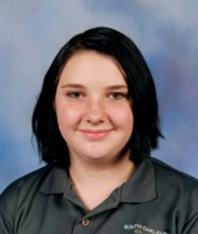 The film was written, directed, edited by and stars the South Oakleigh students, and played at the Second Asia International Film Festival in Wenzhou, China, The IndieWise Film Festival in Miami, and the Post Mortem Horror Festival in Mexico. The screenings happened over the summer break, and the festival feedback was universal: It’s a hit. The Post Mortem Horror Festival audiences were so impressed that several screams erupted at some of the film’s more terrifying moments. Festival officials in Mexico also commented that ‘these kids know how to make a great movie’.

We’re now looking forward to seeing what the South Oakleigh media students come up with next!