The study of a language other than English contributes to the overall education of students, most particularly in the area of communication, but also in the areas of cross-cultural understanding, intercultural learning, cognitive development, literacy and general knowledge. It provides access to the culture of communities which use the language and promotes understanding of different attitudes and values within the wider Australian community and beyond.

The ability to communicate in another language, in conjunction with other skills, may provide opportunities for employment in the fields of interpreting, social services, ethnic affairs, the tourism and hospitality industries, international relations, the arts, commerce, technology, science, education etc.

The Languages course is designed to enable the use of the Greek and Japanese language in each of the following areas: – listening, speaking, writing, reading and responding to texts. Ultimately, our goal is to create competent users of the Greek and Japanese languages, by developing the student’s vocabulary, spelling and punctuation skills through their interaction with the language. Further to the language acquisition, language learners are also given the opportunity for cultural awareness and immersion, through Greek/Japanese cultural contributions to Harmony Day.

Both Greek and Japanese are offered from Year 7 up to Year 12 VCE level. Pathway 1 (Advanced) and Pathway 2 (Beginners) levels. YR 7 Language runs for the whole year whereas Language 8/9 is offered as an Elective over the two years. Opportunities for Acceleration into VCE Unit 1 for Pathway 1 YR 10 is also offered.

Languages develop students’ skills in listening, speaking, reading and writing in their chosen language for personal, social and informational purposes.

It is also important to note that our Greek Teaching Staff have attended Seminars at the University of Crete in 2006/2011 and the Prestigious ELTF Scholarship Program to Thessaloniki 2012/2013.

The development of an individual’s identity is a topic that has always been of particular interest to me. In 2011, my Year 8 and 9 Modern Greek class created a film titled ‘The Greek Language – A Journey’ for the Antipodes Student Film Festival. The focus of the film was the relationship between the Greek language and the Greek identity within an Australian context.

The opportunity to travel to Thessaloniki with the Endeavour Language Teacher Fellowship brought endless possibilities. Not only was I given the opportunity to be immersed in the beautiful Greek language and marvel at Greece’s history but I was able to ask and answer questions that became the basis of my ATEC unit.

Questions like ‘How has the Greek identity and as a result the Greek language evolved over time?’ ‘What perceptions do Greek people living in Greece have of Greeks abroad?’ ‘How can we promote the study of Greek as a second language?’

The interviews I conducted were enlightening. The people we met and the experience we had will remain with us forever.

South Oakleigh Secondary College students are offered a plethora of opportunities to extend and enrich their oral and written skills in Greek and Japanese. These involve numerous excursions to Greek and Japanese restaurants, the Yakult factory and the bi-annual visit to the local Old People’s Homes and cultural/language immersion trips to Greece and Japan.

The Japanese course is based on CLIL/Integrated Links. There is also a singing/dancing component integrated in cultural studies of Greek.

Our students partake in many competitions in both Greek and Japanese. I am pleased to announce that every year over the last decade our students have won many prizes ranging from $500 language prizes for excellence in Greek and Japanese, to overseas trips to Greece for at least one student per year, whilst the YR 11 class won a trip to Greece in 2006 to perform in the 7th Festival of Theatre on the Greek island of Crete all expenses paid. The group also won the award for Best Script and Performance.

Trips to Sister Schools in Greece and Japan 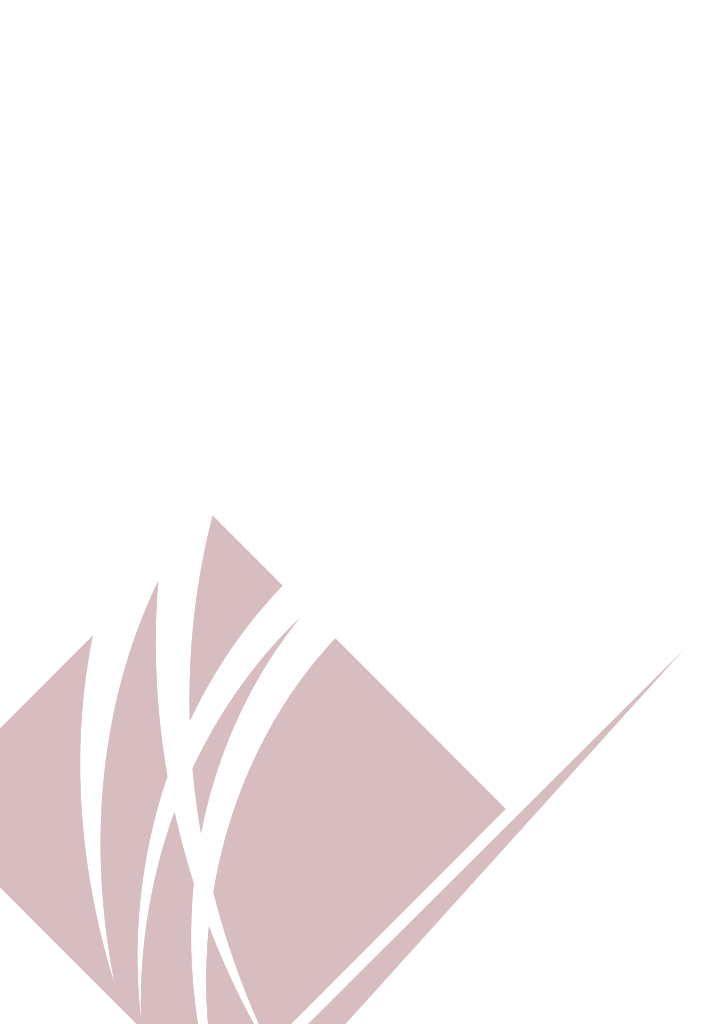